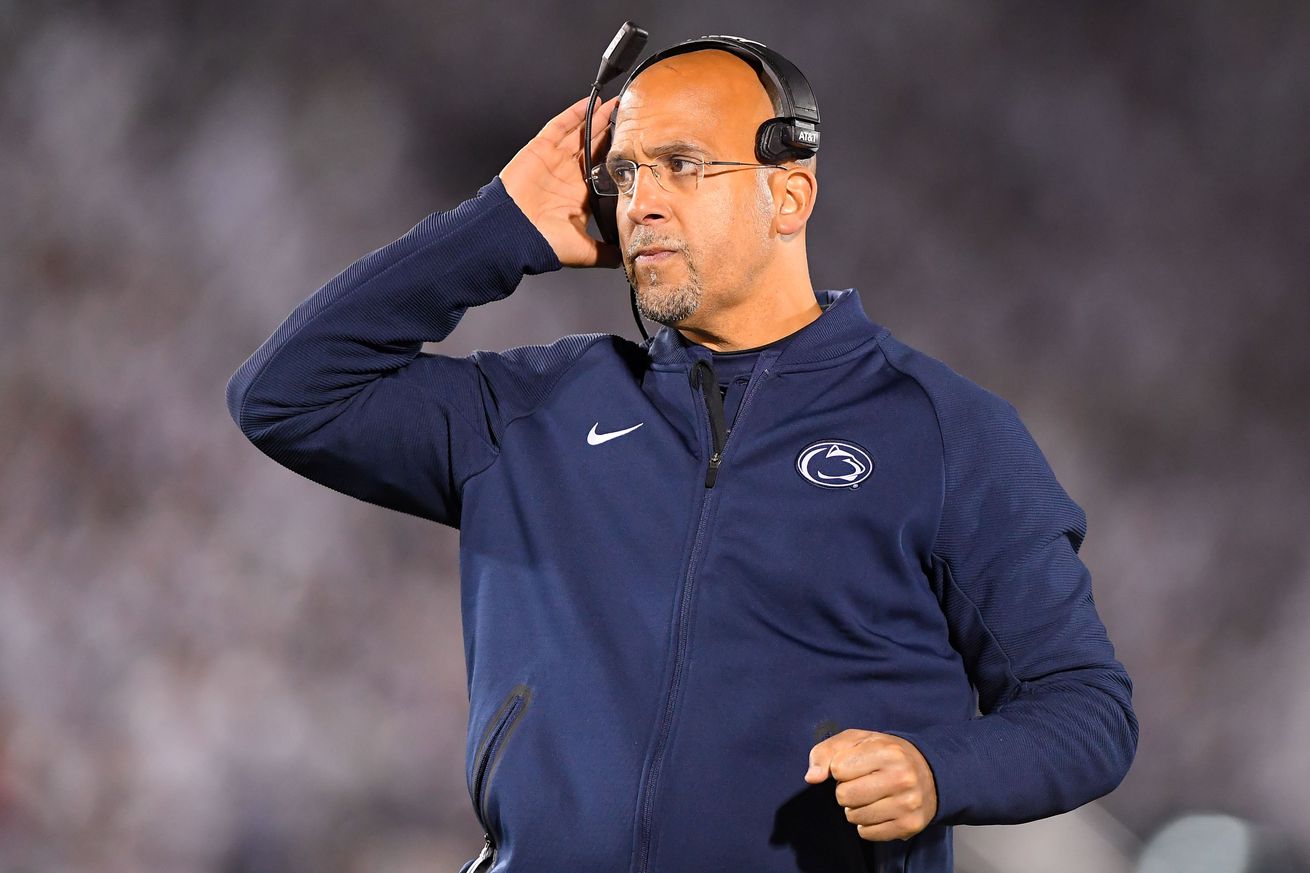 While college football recruiting, along with much of the rest of the world, has come to a screeching halt, it is still #TopGroupSZN which means there is still Penn State recruiting news to discuss

Let me preface this by saying that there are obviously much more important things in the world right now than college football recruiting. In an effort to keep things as normal as possible, while still giving our readers that escape from the troubles of the real world that sports cannot provide right now, we’ll do our best to still bring you a weekly update from the world of Penn State football recruiting. Some weeks this will not be possible due to a lack of news. This week, however, there is news to discuss.

We’ll start with one of the biggest fish in the 2021 offensive line recruiting pond, Maryland native Landon Tengwall . Over the weekend Tengwall did an interview with Tom Loy of Irish Illustrated . In the interview, Tengwall named a top two of Penn State and Notre Dame. Previously, Michigan had also been in the picture. In what was likely a telling move, Loy logged a crystal ball prediction for the Nittany Lions following the interview.

The Nittany Lions have long been viewed as the heavy favorite for the top-50 offensive lineman. Tengwall has also long targeted an April commitment date. With recruiting now in a dead period that will last until at least April 16th, could Tengwall decide to commit before taking any other visits? It seems possible.

Brown attends Chaminade-Madonna Prep in Miami. This is the same school that produced current Nittany Lion wide receiver John Dunmore. It is also a school that JaJuan Seider has great ties to.

Brown currently has a May official visit scheduled for Penn State. That, of course, is not set in stone with everything going on in the world at the moment. There are some folks in recruiting circles who believe the Nittany Lions currently lead for Brown. His name will certainly be one to watch and remember whenever recruiting picks back up again.

On Sunday, another four-star wide receiver in the Sunshine State got in on the top group fun. This time, it was Jacksonville native Marcus Burke .

While Burke has never visited Penn State, it is not a shock to see the Nittany Lions in his top 5. This is due to his relationship with new wide receivers coach Taylor Stubblefield from his time at Miami. On March 2nd, Burke picked up a Penn State offer from Stubblefield. It would not be a surprise to see him pop up on campus whenever the recruiting world gets back to normal.