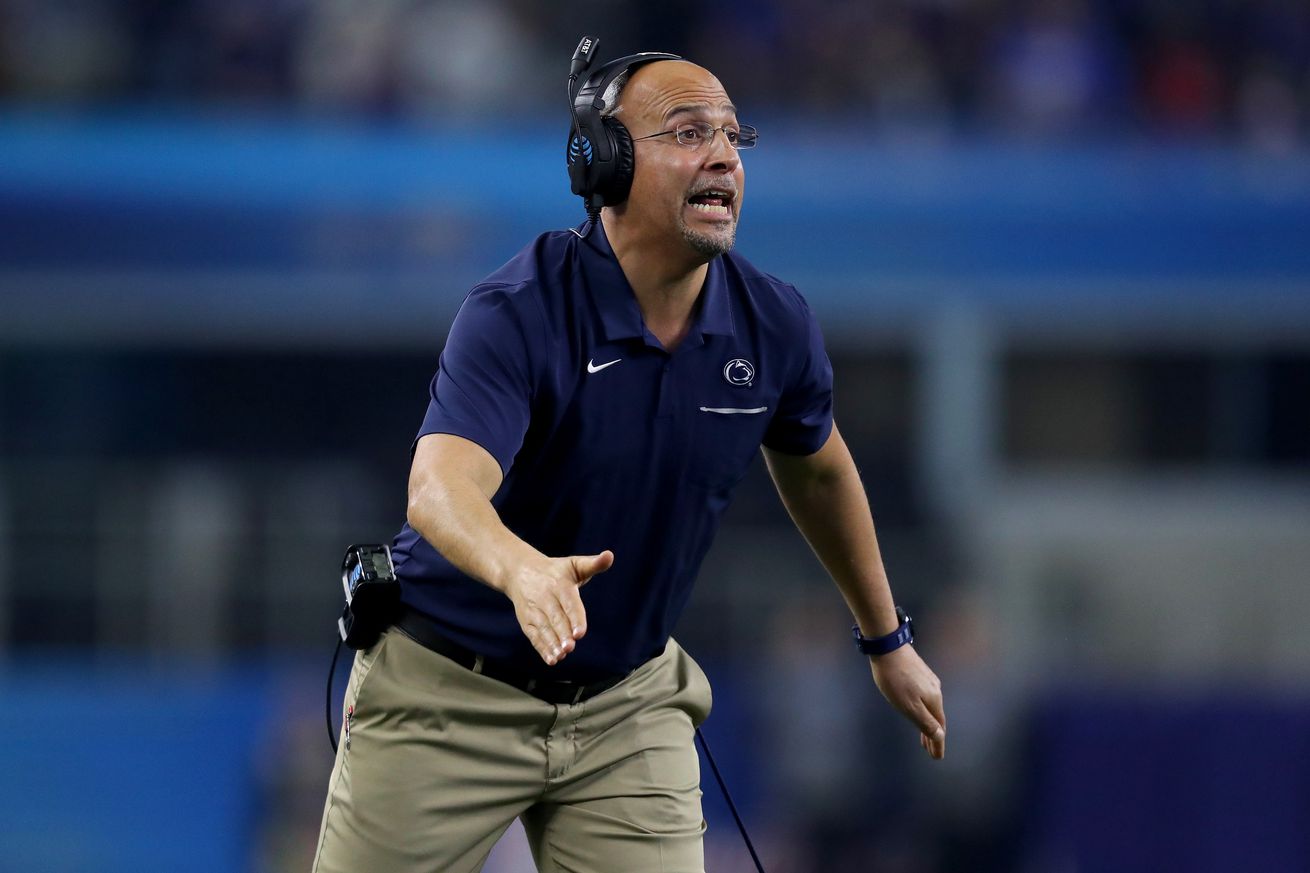 Despite the month of February now being a dead period on the recruiting calendar, there is still news to cover in the world of Penn State football recruiting

In the past week, the Nittany Lions found themselves landing in the top group of a pair of four-star Floridian teammates. These two players are linebacker Terrence Lewis and running back Thad Franklin Jr .

I Want To Thank The Man Above #Top12 pic.twitter.com/RJfQwXTL1P

While the Nittany Lions are a bit new to the recruitment of Lewis, they have been among Franklin’s top schools since offering last year. Odds are, both players will make it to Happy Valley for an official visit at some point this spring or summer. If/when that happens, as Seider has proven, you never know what may happen.

The Nittany Lions have also found themselves in the top 7 of offensive lineman Eli Sutton .

I’m thankful to be in the position i am in today, with that being said…. #Top7 Edit: @Hayesfawcett3 pic.twitter.com/uroyCkx2uS

A native of Nashville, Sutton was among the visitors on campus for Penn State’s final junior day before the February dead period during the first weekend of the month. With Penn State making Sutton’s top 7 it is safe to say that visit was a successful one. Phil Trautwein has already started to prove his worth on the recruiting trail, next up will be getting Sutton back on campus for another visit so that the Nittany Lions can solidify themselves as contenders in his recruitment.

Extremely blessed and excited to have received an offer from Penn State University! @TylerBowen pic.twitter.com/7uzoxz2m08

Currently, the Nittany Lions already have a four-star tight end in their 2021 class in Nick Elksnis . Elksnis has been committed to Penn State since July, however, he visited Florida last week. Odds are, this offer has nothing to do with the Elksnis visit. It’s just simply Tyler Bowen and James Franklin extending an offer to a player they think highly of.

With how well Penn State has recruited the tight end in recent seasons, and how productive the tight end position has been with Mike Gesicki and Pat Freiermuth since 2016, any time the Nittany Lions extend a tight end offer it raises an eyebrow. If they get Fidone on campus for a visit it would not be a surprise to see the Nittany Lions become big players in his recruitment.