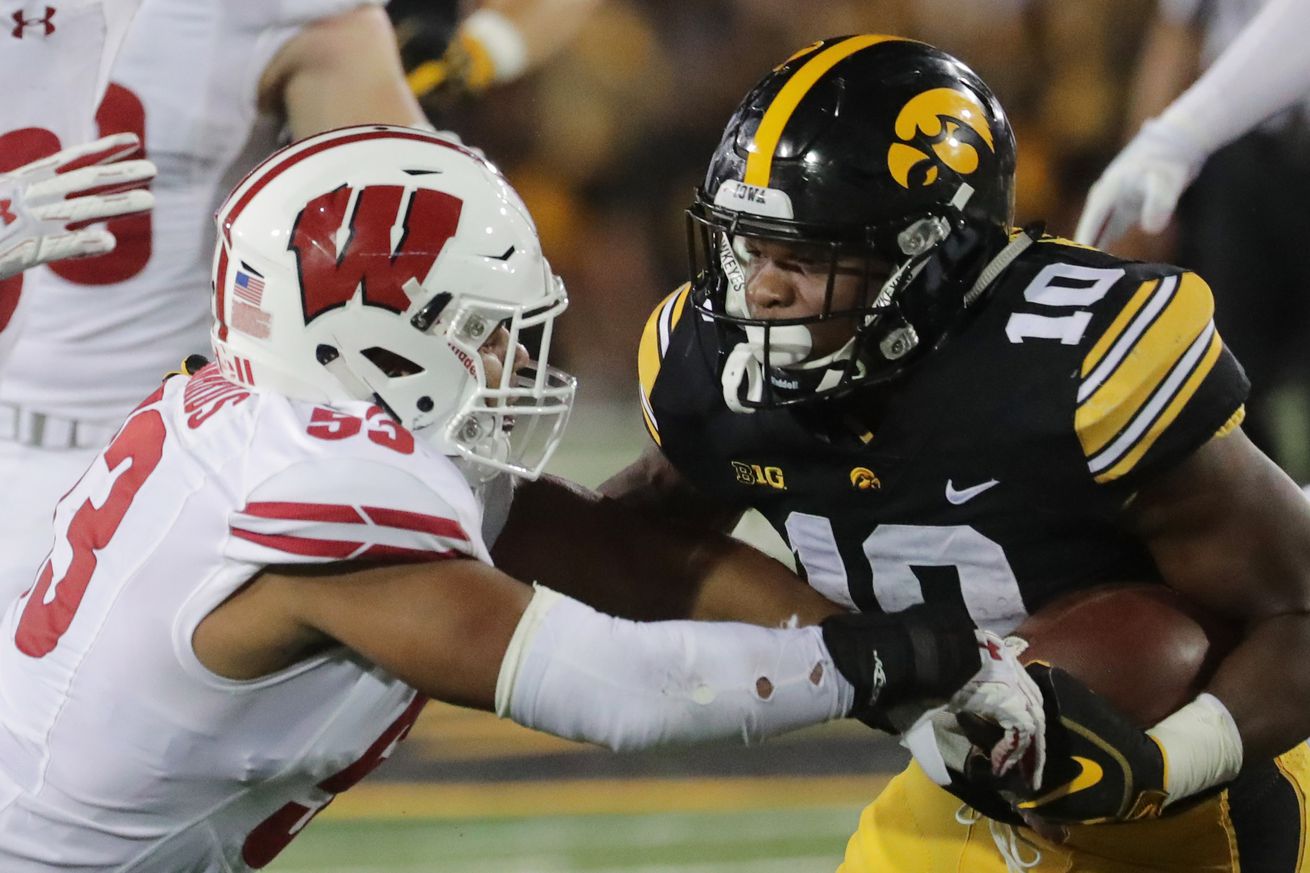 Another big group of bye weeks this week

Last week was a snooze fest, as almost all of the ranked teams in the conference were on their bye week. This week has another big group of byes, but it’s the bottom dweller’s turn to take the week off. Let’s see what week 11 brings us! I’ll be making weekly picks straight up, so read on, make your own picks, and see if you know better than me!

Okay, so we all know that Ohio State is really good, and Maryland is really bad. But a point spread greater than six touchdowns?? I don’t know that I’ve ever seen a spread that big between two Power 5 teams. OSU for the win, obviously, but I don’t think they cover (thus guaranteeing that they will).

Can anyone explain to me why Northwestern is favored? I know they have a solid defense, but their offense is trash, and Purdue has actually been playing good football, even with injuries. Purdue takes another step towards bowl eligibility.

Similar to the Ohio State-Maryland line, this one just seems to high to me. MSU is the better team, yes, but Illinois has been playing some inspired football of late. I’ll take Sparty for the win, but think it’s a lot closer than two touchdowns.

Yet another weird line. Sure it’s at Madison, which helps, but will Wisconsin’s ground and pound offense really be so effective against Iowa’s keep-everything-in-front-of-you defense that the Badgers can win by 10 points? I don’t see it happening.

Another big group of bye weeks, featuring a pair of 7-2 teams, yet one of them is in the top 15, and the other is unranked. Hmmmm. Hopefully the committee wakes up and ranks the Hoosiers in time to play Penn State.

I incorrectly called Nebraska over Purdue, but swept the other three games, putting me at 3-1 for the week. I’ll take it.