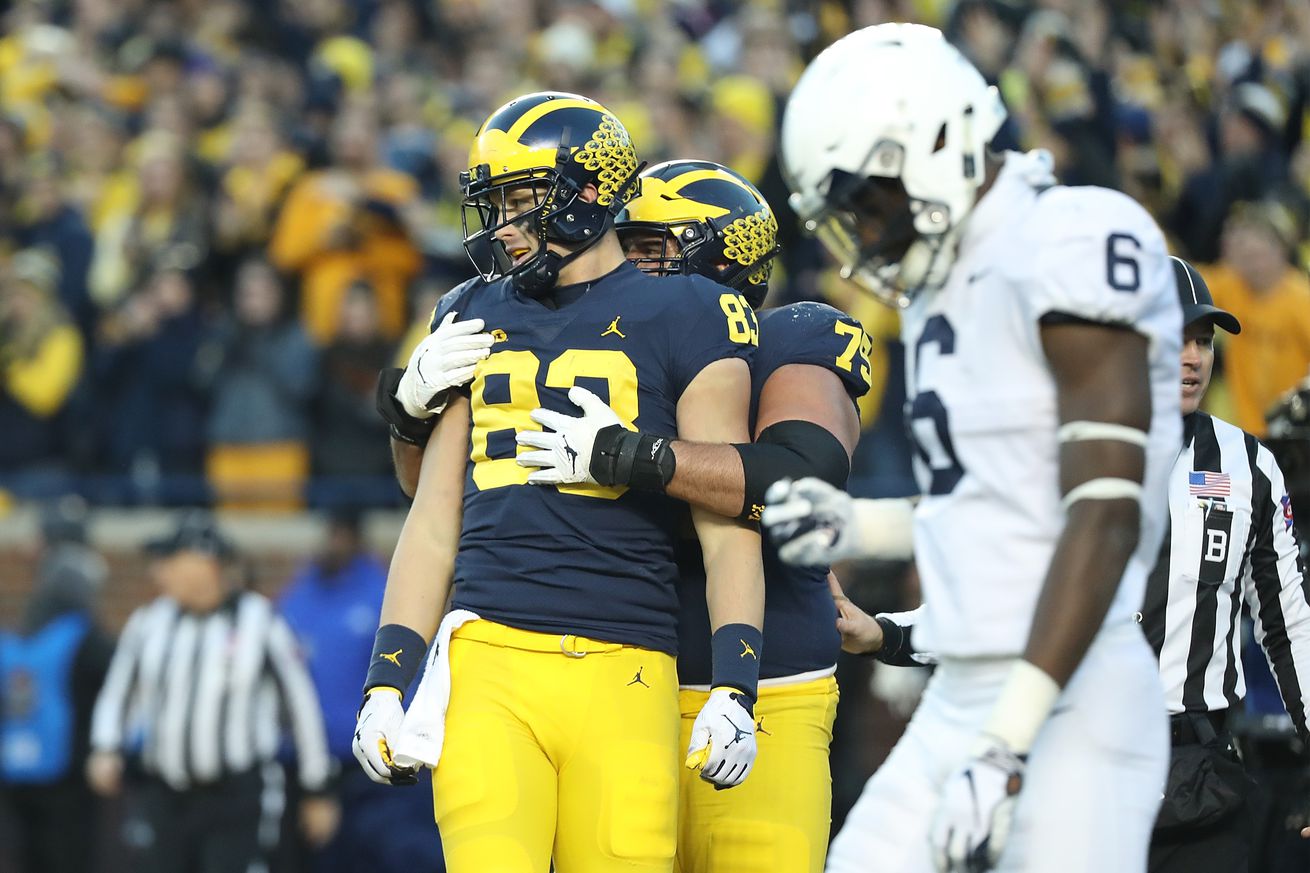 Random last words on…whatever that was

On Saturday afternoon, the Penn State Nittany Lions traveled to Ann Arbor to face the Michigan Wolverines in a contest of American football. After a long slog, the Wolverines secured a substantial victory, 42-7. I have several thoughts, which are set forth randomly below.