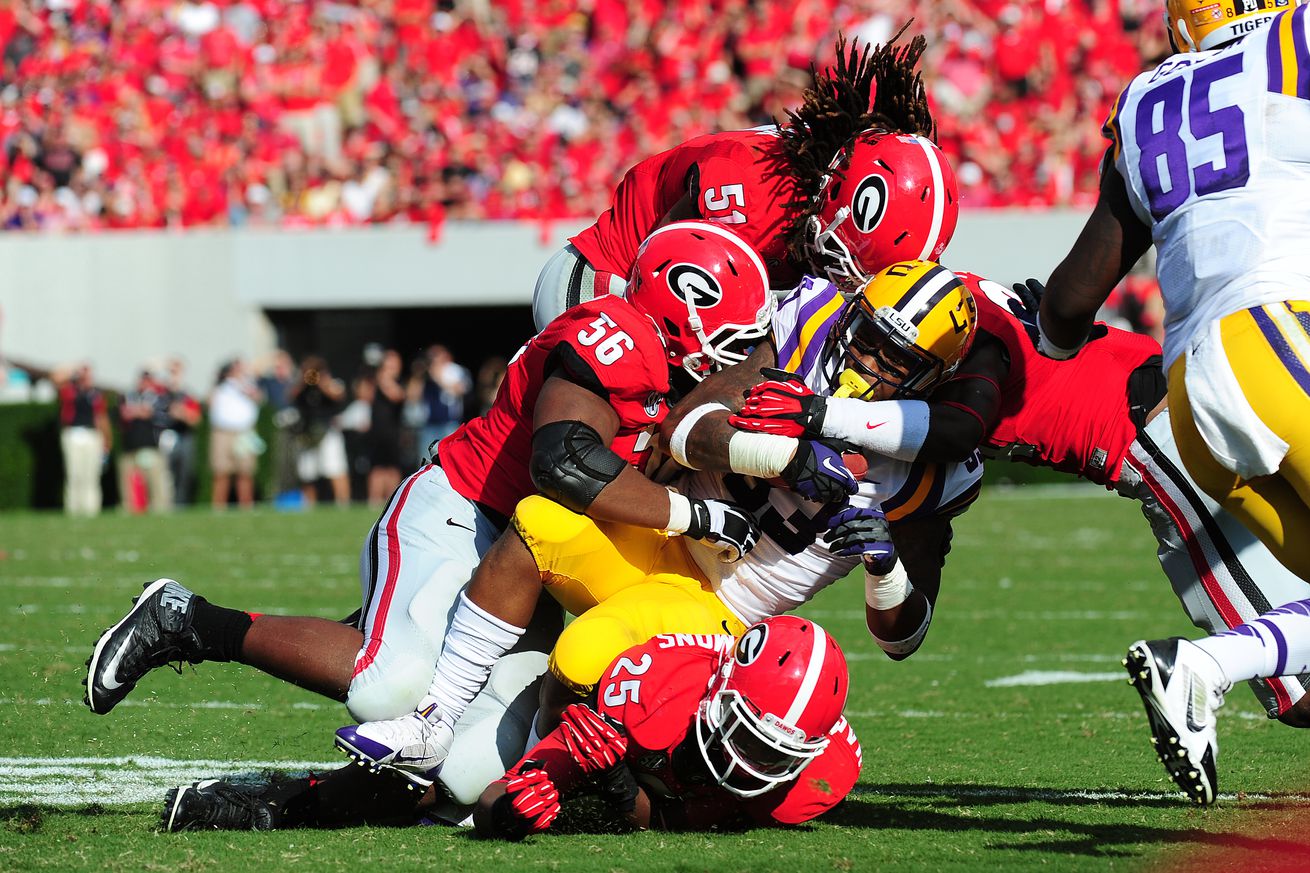 A stress-free day of college football is always nice, but a stressful Championship Saturday would be so much better.

I’ve listed four of the more marquee games below, but you really can’t go wrong with any of these games . Regardless of prestige, each team will be fighting for a conference championship that they will cherish for the remainder of their days. It should be an all-around tremendous day of college football filled with hard-fought battles. Also, don’t forget about the Penn State-Ohio State match-up on the hardwood Saturday at noon.

These teams missed each other during the regular season, but have been on a collision course for most of the season. Utah is looking to make its final statement to move into the playoffs, and honestly, they would be the firm #4 if they were located in a different time zone. The Utes have an aggressive defense, an efficient offense and a special teams unit known for making momentum-shifting plays. They deserve the chance with a victory, and will be a difficult match-up for Ohio State or LSU in the playoffs. This game could also feature Penn State’s next opponent, as the Nittany Lions would face the Utes or the Ducks in Pasadena should they receive the Rose Bowl invite.
Prediction: Utah-27, Oregon-20

This is a rematch of one of the best games of the year, as Oklahoma stormed back from a 31-10 halftime deficit to pull off a stunning comeback victory in the final seconds. That was only three weeks ago, and here we are again. Both teams have an outside shot at the playoffs, and it seems like committee is itching to get the Sooners is the playoffs to join three other bluebloods. This should be a battle from beginning to end as Matt Rhule and co. look to get over the heartbreak from last month.
Prediction: Oklahoma-42, Baylor-37

If Georgia pulls off the upset, both teams should head to the playoffs. If the Bulldogs lose, they are certainly out of the fourth spot with their second loss of the season. LSU has remained unbeaten thanks to an unstoppable offense led by Joe Burrows, who will likely take home to Heisman next week. Meanwhile, Georgia has been outslugging opponents with an outstanding defense. It will be a fascinating battle of styles, as Georgia attempts to be the team that finally makes Burrows look human this season.
Prediction: LSU-34, Georgia-24

These teams met on Oct. 26, with Wisconsin offering little resistance as the Buckeyes cruised to a 38-7 victory. A similar result should send the Nittany Lions to Pasadena once they jump Wisconsin in the playoff rankings. The Badgers have the needed elements to pull off the upset – ability to control the line of scrimmage, a strong running game to keep a wildly talented Buckeyes offense on the sideline, and a stingy defense – but after seeing how these teams matched-up, it’s hard to imagine Wisconsin sticking in this one long enough to pull off the upset.
Prediction: Ohio State-41, Wisconsin-20